Whats Your Strategy for Getting AP? 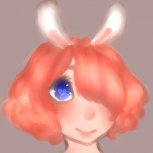